If you have been around the internet marketing industry fro very long, you have surely heard people talking about, “This is the year for mobile marketing”. I’ve been hearing it since at least 2009, and for the most part, they were WAY off. But, I’m here to tell you, 2015 is REALLY the year of Mobile.

Usually, this topic would come up in the context of text messaging or when discussing mobile apps. And yes, mobile apps are a huge market, but its’ saturated now. To get an app noticed is harder than driving blog traffic. Text messaging never really took off as well as some had hoped. For some of us, this is a good thing. I cant’ stand promotional text messages. Apps have peaked, and unless it’s something majorly innovative, the app market is not worth pursuing.

Previously, mobile marketing referred, pretty much, only to text messaging. Push notifications took that a step further, once apps started becoming popular, and then in-app ads were the next step in the natural progression of reaching the customer where they are.

Smart phones have transformed the way we live more than any other single piece of technology, except maybe for the invention of the PC. After all, if it were not for the home computer, we would have never gotten to this point. When I was a kid, people thought it absurd that Batman could have a phone in his car. Now we all walk around with not only a phone, but a full computer, in our pocket.

The small device you carry around every day actually has more computing power than the Apollo Rocket that took men to the moon. How could this NOT cause a major paradigm shift? In a sense, all those claims of this being “The Year of Mobile” were almost right. It would have been more accurate to say, “This is the biggest year for Mobile, so far”, and I believe 2015 will continue to be more of the same. 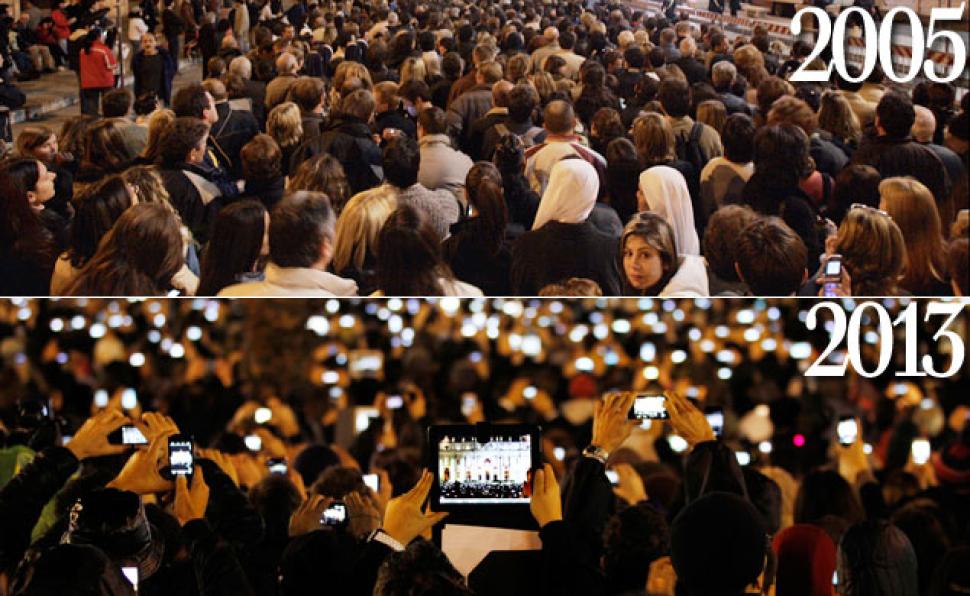 So, what is the trend for 2015 for Mobile Marketing? It’s simple, “Mobile Social”. According to Facebook, roughly a third of their users access the platform ONLY from their phone. 30% may not sound like a lot, but think of it this way, that’s now right at a half a billion people. Yes, that’s Billion with a “B”! 500,000,000. Of the other 2/3, You can bet the majority of them check Facebook on their phone regularly too.

Ok, so where am I going with this? It’s simple, and it toes in with an upcoming Google Algorithm update scheduled for April, 2015. Google has announced that sites that are not mobile friendly will be penalized in the search rankings. The main reason is, more than half the searches done on Google are performed on a mobile device.

So, let’s see check the facts from the largest sources of referral traffic:

So tell me again why you don’t need to have a mobile friendly site? If your site dose not perform well on mobile, you are likely losing at least half of your traffic, and potential sales already. This trend will only increase as more mobile devices are being used more frequently.

So, again, 2015 IS the BIGGEST year for Mobile… so far. Is your  site Mobile Friendly? If not, you are already missing out, and will suffer much worse in the next few months. Drop a note in the comments below to let us know your thoughts, or click the Facebook or Twitter buttons in the footer section to touch base with us there. We’d love to hear your thoughts.