The Danger of Fake Followers

Watering down your fan base with fake followers and even fake “likes” can have serious consequences for your brand. There are two main ways this can affect your brand. Fake followers will affect your effective reach, and they can also do serious harm to your credibility.

Shoot For the Stars 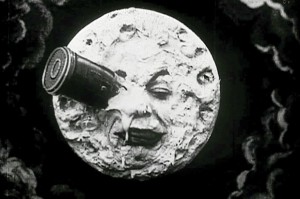 We all want huge numbers in our social circles. But inflated numbers of inactive people, or worse yet Fake followers, can do significant harm to your overall reach.

Let’s say you have a Facebook page and it only has 100 followers. According to research, an average of 16% of your fans will see your message at any given time (see “SOURCES” at the bottom of this article for more info).  That means that each post you make on your page will be seen by roughly 16 people.

Now let’s say you bought some followers, or used some like exchange service to get your numbers up to 1000 “Likes”. That’s great, right? Not exactly. Most of those accounts are likely fake, and even if there are some real ones, they didn’t Like your page because they are interested in it. They wanted credits so they could get people to like theirs. So they might as well be considered fake followers or fake likes. 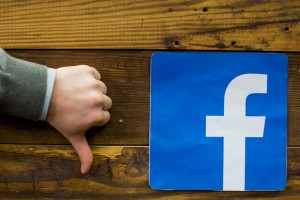 If 16% of these 1000 people see your post, that’s 160 people. Assuming your original audience of 100 is 10% of the overall, you MIGHT get lucky and still get 16 real, interested people viewing your page. Odds are though that the breakdown won’t quite work out that well.

So, you most likely have FEWER actually interested people viewing your posts with 1000 likes than you had with 100. This is why it is far better to grow your numbers slowly and organically. If you feel you must spend money to grow your following, try a “Likes Campaign” with Facebook ads. This way only people who are actually interested in your page will be liking it, and you will see far better results.

You’re Reputation is On the Line

There was a short window, several years ago, where people would be impressed by simply seeing a large number of followers, friends and likes. Those days are LONG gone. Today, people can see through that fac 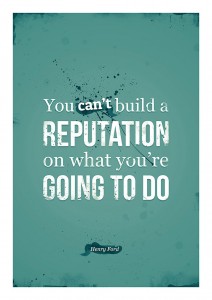 ade in no time.

It’s pretty easy to tell when someone has a lot of fake likes and followers. If it’s obviously a new page, and has over a thousand likes, you can bet those are fakes. On twitter, you can see followers. Fakes are easy to spot, but there’s another way. Go to a person’s profile and check to see how many lists they have been added to. If they have thousands of followers, they should easily be on at least a few hundred lists.

When people can easily see you have inflated your numbers with fake followers and likes, it can be a serious blow to your credibility. When your main purpose is to gain trust with people, so that you may be able to do business with them one day, such a lapse in credibility will undermine that effort. Even if 1 in 4 people are turned off by that, that means you have just pushed away 25% of your potential future clients/customer.

Take it To the Bank

The bottom line is, fake followers do nothing for your bottom line. You will never make a sale to a fake twitter account. Fake Facebook likes will never grow your organic reach. Singing to a fake audience is a good way to go broke. 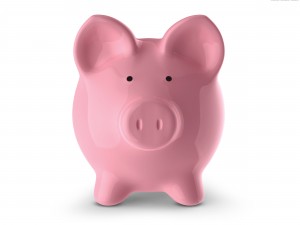