Long gone are the days of mindlessly flipping through channels on the TV. If you’re over 30, there’s a good chance you have done this at some point. The invention of the Guide with cable and satellite TV providers virtually ended this practice, but now, with the “second screen” phenomenon, there is really no need. You can watch one show on the TV, another on your laptop, and still browse Facebook on your phone at the same time.

Speaking for myself, I used to be horrible about flipping channels. When I was single, and in my 20’s to early 30’s, it was 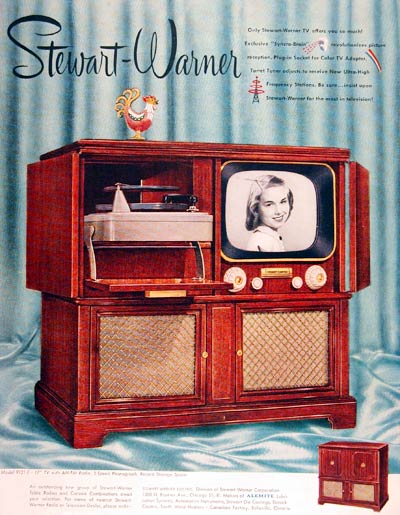 rare for me to watch a complete show on television. I would get bored during the commercials and start flipping. Sometimes I would make it back to the show I was watching, other times not.

it was easier when I was young. As a kid, we had 4 channels, counting PBS. There were always one or two channels where you had to use that other dial, but who ever watched those?

If you’re under 20, you might not even know what I’m talking about. Ever since you were old enough to be watching television you have had access to the “guide” feature. Simply click a button and up pops a list of every show that’s on, and everything that is coming on for the foreseeable future. My daughter is under 10, which mean s she has never known a time when she couldn’t’ pause live TV. That was science fiction when I was a kid.

These days, I find simply watching TV to be boring. It’s not uncommon for me to be scrolling social media or playing a game on my phone while watching the TV. Often times that second screen is more entertaining than the first.

How we consume content constituents to evolve. When I was a kid we had to walk across the room and turn a knob to change the TV station. Now, Television itself is becoming archaic. My, and me too for that matter, watch programming on mobile devices and the computer far more than we do on TV.

How Far We have Come

From grunting and painting on a stone wall to a digital screen small enough to go into a pocket that can access all information known to man. Look at that list again. The first 3 advancements took thousands of years. The last 4 have all come within roughly the last 100 years.

In 1900, print was the highest form of media known. There were a few crude record players, but a method by which to broadcast that sound had yet to be developed. The telephone was not even a thing, and now it’s almost obsolete. Land lines certainly are. Most of the people I know don’t even have a standard land line anymore.

The “Second Screen” has, in many cases, taken over. It’s not the preferred medium for many, especially kids. So where does it go now? With the rate of acceleration in technological advancement, what do you think the next 100 years will look like?

Do you watch your phone more than your TV or is it just me?